Company in Estonia OÜ provides support to startups and helps in legalisation of business activities in Estonia.

The team of experts of Company in Estonia OÜ will help you launch your startup in Estonia and offers the following services: 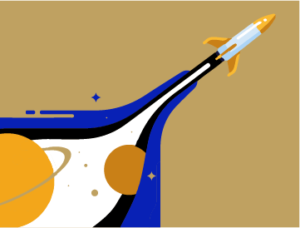 At whatever development stage your startup is, it is always useful to get professional support. Company in Estonia OÜ is open to startup companies, new projects and bold decisions. Our company has extensive experience in launching new projects – so far, we have helped establish more than 400 companies in Estonia and launched more than 1,000 marketing campaigns.

Company in Estonia OÜ specialists will help you draw up your business project plan and bring your ideas to life.

The most successful Estonian startups 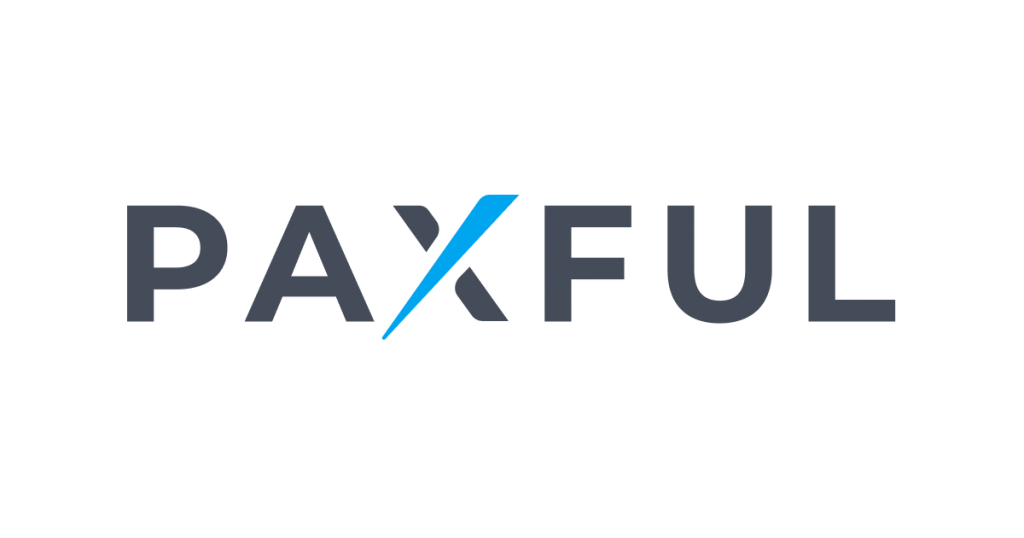 As one of the most integrated Nordic countries, Estonia ranks 16th out of 189 countries for ease of doing business and first in Europe for startups per capita. The local government has taken care of favorable conditions for the development of the information technology sector, which is why Estonia is famous for its technical education and thus attracts IT specialists. It is worth mentioning the story of three Estonian programmers who managed to launch Skype in 2003, one of many examples of an Estonian startup that quickly became an international company and was subsequently bought by Microsoft.

Benefits of a startup in Estonia

Millions of euros are attracted to the country, which ensures active market growth. The state takes an active part in financing promising startup projects, making them trustworthy in the eyes of potential investors. The main investors in the country’s economy are the Scandinavian countries – Sweden and Finland.

In order to obtain a startup visa in Estonia, you must submit a noteworthy start-up project, which will be evaluated by the local startup committee. At the time of filing the application, the applicant must have a monthly income of at least 130 EUR. Accordingly, the threshold and requirements for a startup visa are extremely low, and the focus is set entirely on an innovative project idea.

Successful startups in Estonia in 2020

Solve.Care is a blockchain platform that coordinates care, benefits, and payments between all participants in the healthcare chain: patients, doctors, pharmacies, laboratories, insurers, and others. With a team of 80+ employees, the startup has closed two ICOs and is using the funds to transform the healthcare sector in Estonia.

The platform allows users to carry out day-to-day tasks, along with more complex tasks such as storing fiat and cryptocurrency assets, investing in products related to blockchain technology. The team os Raison has 20+ employees and received its last funding in 2018 of around 1.1 million euros.

Salv is a revolutionary AML compliance platform and a fast and efficient solution for integrating and protecting data in the existing IT environment of banks. Having grown the team to 30+ employees in less than 2 years, the startup also raised 1.8 million euros in 2019.

Katana is a smart interface aimed at optimising bulky spreadsheets and allowing manufacturers to run their businesses on a single platform. The team of 20 employees received its final funding in early 2020 of 4.1 million euros to expand in Europe and New York.

Veriff’s online identity verification system went through the Y Combinator accelerator and since then has successfully completed 3 funding rounds, the last of which was in 2018 in the amount of 7.1 million euros, and had also opened their office in New York.

Klaus is committed to improving customer service by making internal company feedback simple and systematic. Its team of 20+ employees raised 1.7 million euros in 2019 having attracted large clients such as Soundcloud, Trivago, Wistia and Figma.

99math is an esports-style social practice platform for 1-8 grade teachers to accelerate results and save lesson time. In January 2020, the startup raised 454,000 euros and became commonplace in schools across Europe.

Crypterium is a crypto-bank that offers users a mobile application that converts tokens into money. ICO (Initial Coin Offering) totaled 47.5 million euros in 2017, and the startup team is now 65+ employees.

30% of Startups in Estonia Created by e-Residents